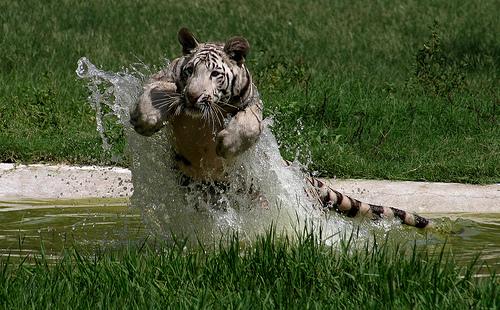 The need and necessity of conserving wildlife is very well quoted by Sreward Uddal, although we that is our Human Race realised it a little late.but better late than never. Chandigarh is a Home to some of the wildlife conservatories and sanctuaries, the most known one is Sukhna Wildlife Sanctuary. The total forest area of this Union Territory is 3245.30 Hectare, which is divided as under:

The IAS official is the Administrative secretary of Deptt. Of Forests & wildlife and conservator of forests and Chief wild Life Warden hold the head post of the Department. The two posts namely; Deputy Conservator of Forest ( for Wildlife) and Deputy conservator of Forests ( For Botanical Gardens and Director, minor minerals), there are 2 sub-divisional soil conservation officers, two range officers, one deputy ranger, twelve foresters and fifteen forests guards.

Total number of people working in the department is about 50 officials including the ministerial staff. The department undertakes many activities in order to improve the green cover of Chandigarh. Some of its activities includes preserving and protecting wildlife, protect and preserve flora and fauna, creating awareness among people for protecting the gifts of nature, presevance and restoration of bio-diversity etc.

Flora and Fauna in Chandigarh:

Covering the area of approximately 2600 hectare this wild life sanctuary is located near Sukhna Lake, towards the north east of it, to be precise. Home to diverse trees, creepers, shrubs, grasses and herbs it is a part of Shivalik range of Himalayas. These hills are ecologically sensitive and unstable geologically hence highly prone to soil erosion during monsoon or rains. 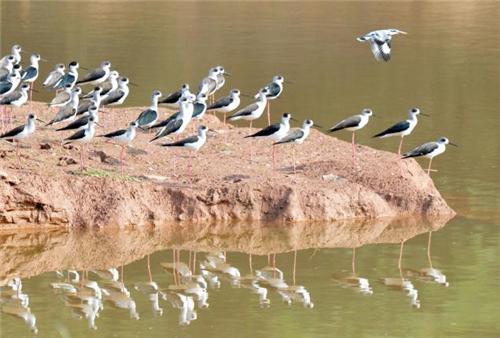 The soil of the area is mostly sandy with pockets of clay. Khair, Shisham, Kikar,Raeru, Phulia etc are some of the commonly known trees of the area. This wildlife sanctuary is domicile of various Mammals, birds, reptiles,butterflies and other small creatures. The mammals which form the part of the habitat of the sanctuary are Langur, Sambhar and Chital etc. Numerous kinds of birds that flock in this beautiful sanctuary are peacock, red jungle fowl, woodpeckers and barn owls etc. Due to the close proximity of the Sukhna Lake many varieties of aquatic birds can also be spotted here. 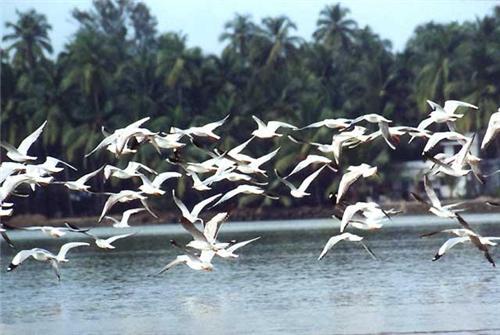 The famous Sukhna Lake was constructed in the year 1958, 60’s and early 70’s. Due to the high rate of soil erosion the rate of siltation of lake was quiet high. Approximately 66% of water holding capacity of the lake was lost till 1988, because of siltation. Forest deparment adopted various methods in order to minimize and control soil erosion from hilly catchment area.

The afforestation done initially for conserving the lake resulted in the development of a good forest area in this hilly catchment region. This forest with rich flora was an adequate place for variety of fauna. Resulting in the development of the area, which on 6th of March 1988, notified as “Sukhna Wildlife Sanctuary”.

Chattbir Zoo is another wildlife sanctuary near the beautiful city of Chandigarh. Located on Chandigarh Patiala Road and mere 5 km from the city this zoological park is home to various mammals, birds and reptiles.The main attraction of Chattbir Zoo is Lion Safari and excursion tour to the reserves of tiger. 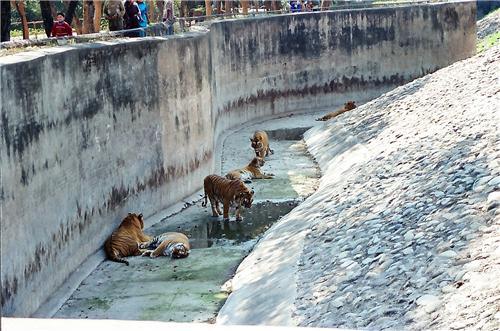 This zoo was actually initiated in 17th Century and presently this zoo id developed as a large zoological park. This zoological park is a comfortable home to large number of animals which can be seen wandering around. This zoo is open throughout the year except on the first day of the week that is Monday.