International Doll Museum, Chandigarh is one of the best museums of India and is internationally acclaimed too. The museum was established in 1985 and it is within the domain of Indian Council of Child Welfare. The place is not only a fascinating one for the children and take them to a different world but adults also find the place the ideal one to revisit their childhood. 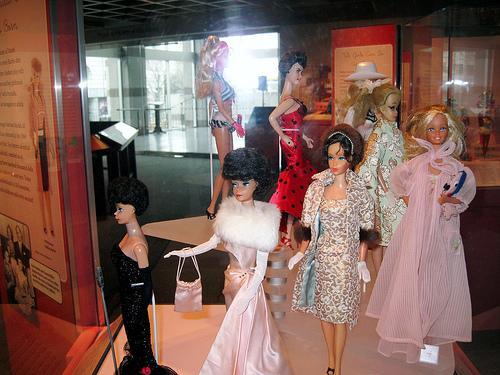 This museum is a place of joy and happiness for anyone who comes here. With a huge collection of dolls from all over the world, this museum is more than just a museum. Apart from the dolls, toy train is another important attraction for the visitors here in this museum.

The International Doll Museum houses excellent collection of dolls and puppets from all over the world. The museum was established in the year 1985 by the Chandigarh administration in collaboration with the Rotary Club, Chandigarh. Initially it was set up as a place to provide entertainment to the kids but adults also like to come to this place to have their childhood revisited. 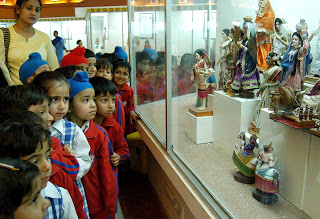 The collection of dolls from India as well as a replica of a railway station in Germany in this museum keeps on attracting thousands of visitors every month.  The dolls from India are dressed in the attires of different states of India. Children get to know more about the culture of their country when they visit this museum. Beautiful dolls are used to recreate the characters of fairy tales which are sure to win the heart of every child who comes here. The replica of German Railway Station is a special attraction with a background made of ceramic fresco depicting the milestones of various countries.

How to Reach the Chandigarh Doll Museum

The International Doll Museum is located in Bal Bhavan in Sector 23, Chandigarh City. Chandigarh is one of the most happening places of north India and is very well connected via road, rail and air to the rest of the north India and the other parts of India.


By Road:
Road Journey from Delhi and Important cities of Chandigarh is very enjoyable via road. Many busses including private and public buses ply on the national highways leading to Chandigarh City. These highways are No.21 NH that is between Kinnaur and Ambala and No. 22 NH between Leh and Chandigarh.  Private cars also play on these highways.

By Train:
It is very easy to reach Chandigarh via train especially from the capital city of the country, Delhi and other important parts of north India. From daily two important trains namely the Shatabdi Express and the Himalayan Queen run daily. Train journey is comfortable as well as cost-effective.

Other Details about Doll Museum Chandigarh:

Address: The International Doll Museum is located at Sector 23B, Udyog Path, Chandigarh

Timings: The International Doll Museum is open from 10am-5pm on all days except Sundays and official holidays.