The well planned city or rather Union Territory called Chandigarh has a unique merger of traditional roots with its social fiber. The urbane culture of this city has influenced its social life significantly. These developments have led to concentration of society in the new city which also became the reason behind the shift of Shimla Diocese as Shimla- Chandigarh Diocese of the Catholics residing in this city. 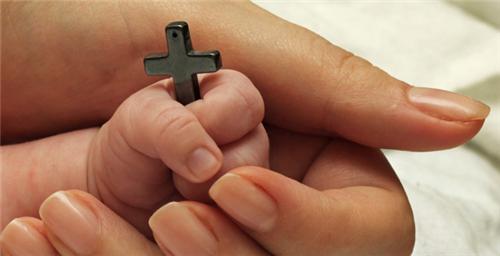 Currently, this Diocese has its presence in three states of Haryana, Punjab, and Himachal Pradesh. This is the community that possesses a distinct ethnic background and linguistic character. The Diocese which is more than 50 years old now has around 53 churches under it which are located in all three states where it is present. Christ the King Cathedral in Sector 19 of Chandigarh is the Co- Cathedral of Shimla- Chandigarh Diocese.

Among these churches, some of the most prominent and venerated ones are located in the city of Chandigarh. Being important part of Diocese, churches in Chandigarh are also known for their masses and events held regularly. Most of these events are attended by a huge congregation of people from these states. The main churches of Chandigarh are:

Here are some of the most popular churches in Chandigarh: 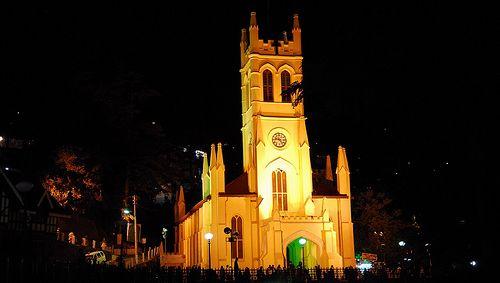 This church, situated in sector 18, was introduced on 25th January 1959. It was built by Mr. J.S. Dethe and its first Pastor in charge was Rev. Riddle from New Zealand. It runs Sunday school every week for serving and educating the people about the principles of christianity.

This is an ancient church located in Raipur Khurd. Belonging to the family of Lesser Eastern Churches, this autonomous church was planted around AD 52 when St. Thomas, an apostle of Jesus visited this place and planted total 7 churches along Malabar Coast. Mar Thoma Syrian Church is a part of those ancient churches.

Presently, the Parish of this church has two prayer groups of Chandigarh and Mohali. The dedication service was completed in 2010 and since then, this church is serving the community around.

To bring about the peace in life and hope to the people, City Light church of Chandigarh was initiated. It is place where relevance is given to service of God in a manner which is enjoyable as well as genuine. 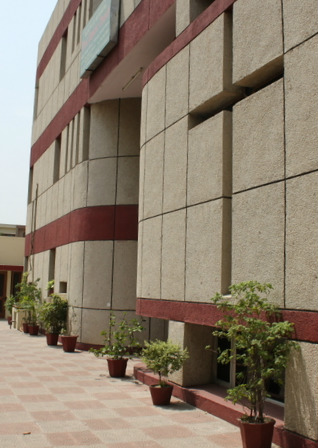 This is done through Sunday celebration service aimed at relevant teaching and sincere prayers to foster a compassionate community and true associations with the Almighty. The church also has a CFI training institute for church planters of rural areas to spread the wisdom of God amongst the whole urban and rural areas of city.

This prominent church located in Sector 44C, was commenced in 1980 with just three families congregating in a small apartment. But today, it boasts of around 700 followers and it is nestled in a magnificent building which was constructed in 1988.

The church has Hindi, English, Punjabi, Tamil, Urdu, and Nepali as the native languages and is looking forward to impart the teachings in all of them. Affiliated to North West India Baptist Association (NWIBA), it also runs a school in name of Chandigarh Baptist School.

Assembly of Believer’s Church in Chandigarh

The church was started in the basement of Nav Jeevan Church of Don Bosco Center, Sector 24 and it has currently moved to its main hall. It was established on 26th June 2010 in this wonderful city of Chandigarh.

Some Other Churches in Chandigarh:

Some other churches in Chandigarh are as follows:

Comments / Discussion Board - Churches in Chandigarh