Chandigarh is one of the most important union territories of India and serves as the joint capital of Punjab and Haryana States. Chandigarh is located on the foothills of Shivaliks and is known for its spectacular landscapes, pleasant weather, exotic and artistic monuments, innovatively planned gardens, well maintained parks and architectural excellence.  The credit for this extremely well planned urban city goes the creator of the city, Le Corbusier, the French designer and architect. 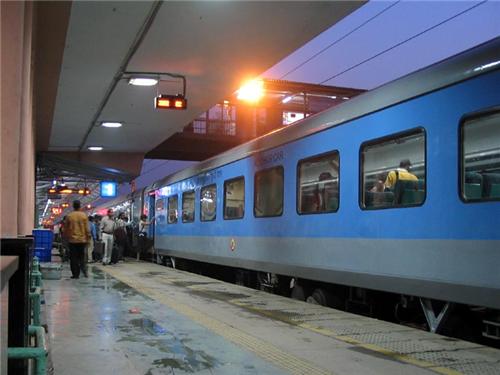 Chandigarh has earned it the title “the clean city” because of clean roads; avenues fringed by trees and well maintained gardens, parks and fitness trails. Chandigarh Railway Station is also an important part of the city and connects the city to different corners of India.

How to Reach Chandigarh Railway Station:

Here are the ways you can reach Chandigarh Railway Station via Road, Bus, Air etc: 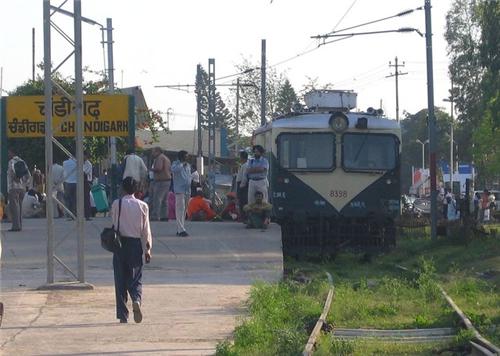 Travelers can avail local bus service that runs to sector 17. Bus services are available very shortly after the train arrivals.

Another important landmark of Chandigarh, the Chandigarh Airport is only 7 KM away from the railway station.

Certain precautions must be taken by the passengers when they reach the railway station. These precautions are like the precautions that should be taken in any of the railway stations. Passengers must not take tickets from unauthorized agents and should take tickets from the ticket counters or on the net. No food or drink should be taken from unknown people or from unauthorized vendors.
Amenities available at Chandigarh Railway Station

Here are some of the facilities provided by the Chandigarh Railway Station:

Some of the important trains connecting Chandigarh Railway Station are as follows: