Business and Economy in Chandigarh 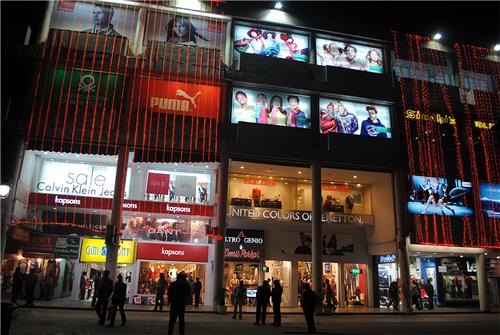 According to report published by the Reserve Bank of India in 2012, Chandigarh is the twelfth largest deposit centre and tenth largest credit centre in India. This makes the city one of the richest in the country. Many factors have contributed to the economic prosperity of the town.

Influencing Factors on Economy in Chandigarh

As we said, there are quite a few reasons behind rapid growth of economy of Chandigarh. The city being the base of three different governments is indeed a major factor. Other than that we can mention availability of proper infrastructure and excellent living condition. Because of them, the city has been able to attract a large pool of skilled workers from all over the country. This too has encouraged the growth of business and industry in Chandigarh. Let us now look into them one by one.

Governmental Contribution to the Economy of Chandigarh 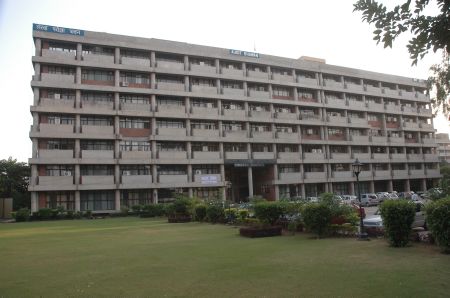 As we all know, Chandigarh is the seat of three different governments; i.e. Punjab State Government, Haryana State Government and Chandigarh Administration. Consequently, a large percentage of its population works in different governmental departments and draws their salary from their respective governments. In addition, a large section of the retired government employees, who draws regular pension, has continued to live here. The government also spends a huge amount for the maintenance of the city. All these make the government a major contributor to the economy of the city.

Industries also play a significant role in the economy of the city. The area under Chandigarh Administration has 15 large / medium scale industries along with 2950 small scale units. This is in spite of the fact that Chandigarh was never envisaged as an industrial town and only a limited area of about 1450 acres was set aside for development of small scale industries in this city.

40% of the existing small scale industries in Chandigarh are ancillary units that manufacture components for a major tractor industry located in the vicinity. Light engineering sector is also well developed in Chandigarh. Electrical, pharmaceuticals, plastic goods, sanitary fittings, steel and wooden furniture, food products etc are also adequately represented in the industrial scenario of the city.

However due to limitation of available land, there is no scope for further expansion of traditional industries in Chandigarh. That is why the government is now trying to develop the IT sector, which requires minimum space, in Chandigarh.

Trade and Commerce in Chandigarh 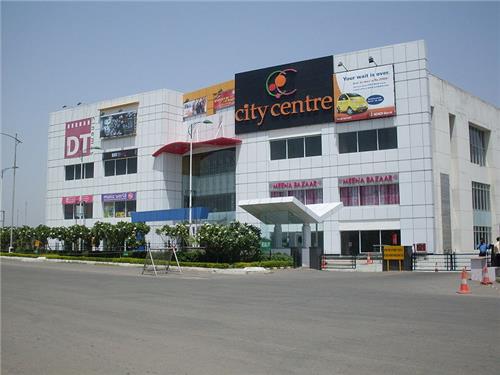 Trade is another important factor in the economy of Chandigarh. The city has many markets and shopping malls set up in its different parts. This has been done to sustain the huge salaried population living in and around it. Since a huge percentage of the population in this city has surplus income, the annual turnover of this sector is quite significant. This in turn has considerable impact on the economy of the town. 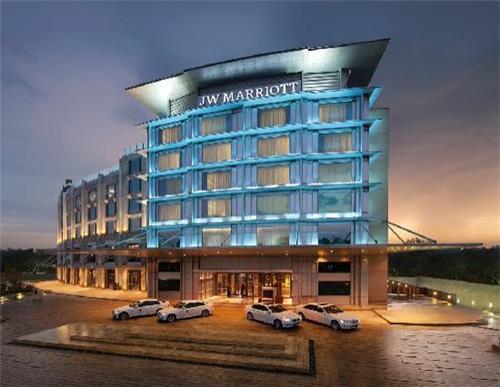 Other than that, Chandigarh has number of hotels and restaurants, which have high annual income. They are followed by real estate, construction industry, finance, and transport. In fact, this sector is one of the chief contributors to the Gross State Domestic Product (GSDP) of Chandigarh.

If you have gone through our page on Services in Chandigarh, you would know that the city has many banks, currency exchange units, hospitals, spas, salons, beauty parlors, laundries, courier service providers, catering service providers, packers and movers etc. They provide excellent services to the people and in turn contribute extensively to the economy of the city.

Other Sectors in Chandigarh

Although Chandigarh itself is a cosmopolitan city, the agricultural sector has considerable influence on its economy. The areas around this city produce 2800 tons of wheat, 250 tons of paddy and around 40 tons of maize annually. The produce is brought to the city for marketing and this in turn has significant impact on the economy of the town. Therefore, we see that economy of Chandigarh depends not on one, but on multiple factors.