The stunning city of Chandigarh attracts a lot of tourists from around the world, the famous architecture of the city and the role of the capital of two states which city plays are some of the reasons. Chandigarh Capital Region or CCR includes Mohali, Panchkula and Zirakpur. This combination of three cities was earlier known as Tricity but with upcoming new cities it is now called CCR. This Union Territory welcomes the tourists with open arms and has every kind and types of arrangement to make its visitors comfortable.

The first thing which comes to our mind while planning a visit to the place is accommodation. The need of an accommodation is according to personal requirements, some need nothing below 5 stars and others just require a bed to sleep. But not to worry Chandigarh actually offers it all.  Chandigarh has varieties of Hotels, Guest houses, budget hotels and bed and breakfast facilities available. 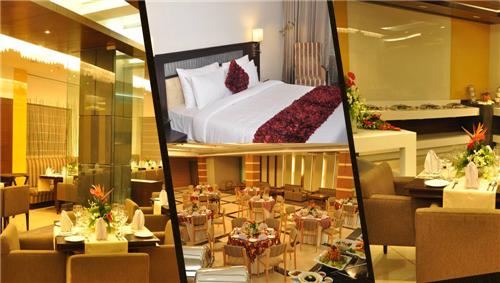 If you are looking for a reasonable accommodation, guest houses are value for money, as they are not expensive and provide comfortable stay with basic needs and requirements. Some of the guest houses include: 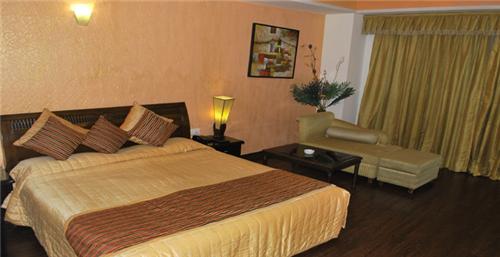 Not everybody can pay the exorbitant bills of the hotels. Some of us also require budget category hotels. Hereunder are some of the budget category accommodations for those who cannot afford a high price for a stay.

For the bag packers only requirement for the stay is getting a bed for night and breakfast in the mornings. Such facilities are also easily available in Chandigarh. Due to the vicinity of Chandigarh on the foothills of the Himalayas many tourist cross the city during their travel, hence bed and breakfast facility is a must requirement. Some hotels offering the facilities are: 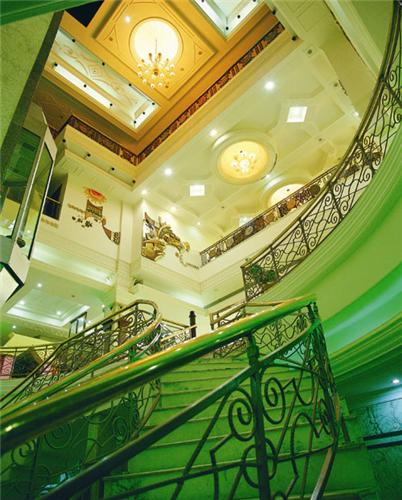 The signature works of the French architect, Le Corbusier’s are the capital complex, the High Court, the seat of the government, the secretariat, and the legislative assembly. The giant metallic structure of open hand situated at the centre of the city is the official amblem of this planned city. The famous Rock garden and Rose garden and also Sukhna lake are worth visiting.

When in Chandigarh you get plenty of choices for staying, eating and visiting places. Above mentioned accommodations are only some of them. Actually there are plenty. Come visit this city full of life and enjoy the pleasure of simply being there.